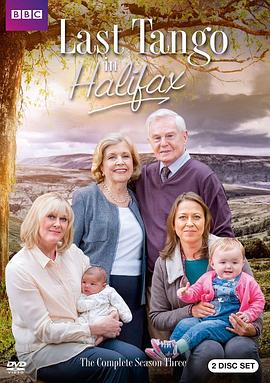 Gillian is asked on a date by personable customer Gary but he has an alternative motive. He believes that Alan is his father, as a result of a brief fling with Gary's m other Mary, whilst he was still married. Advised by Caroline Gillian tells Alan, who admits it and prepares to see Gary though he is also concerned for his friend Harry, who has to sell his house to settle a court claim. Caroline meanwhile is planning to marry the pregnant Kate, leading to embarras求爱ent for son Lawrence from homophobic fellow pupils. She tells Kate that she feels obliged to tell Celia Alan's secret whilst Alan himself meets Gary in town.