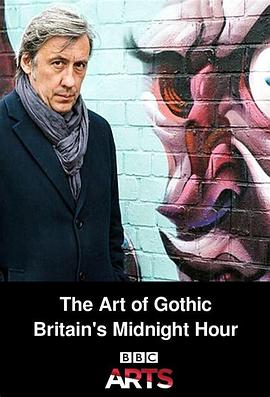 In a three-part series, Andrew Graham-Dixon looks back at 19th century Britain and its obsession with all things Gothic. The series explores how an inspired group of architects and artists spurned the modern age, turning to Britain’s medieval past to create some of Britain’s most iconic works and buildings.
Inspired by the tumultuous Industrial Revolution, John Ruskin was among those who created architectural wonders, using the cutting edge of technology to create a brand-new British style of architecture. While in art and literature, the Gothic allowed Horace Walpole, Bram Stoker and Dickens to capture the terror, weirdness and social ills that plagued Victorian Britain.