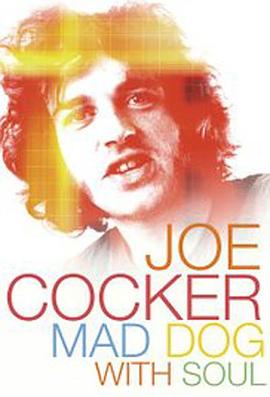 The turbulent life of soul and blues singer, the late Joe Cocker. A former gas fitter from Sheffield , catapulted to world stardom in 1969 at Woodstock with his legendary performance of the Beatles song,"A Little Help from My Friends". But in the early 1970s, Joe Cocker's inner demons nearly killed him. Overcoming his struggles with alcohol and drugs, he rebuilt his reputation as "one of the great primal rock and roll vocalists of all time" (Billy Joel's description). The film mixes Joe Cocker's own words, with rare archive. His family, friends and the legendary songwriters and musicians he collaborated with, tell Joe Cocker's story. The film has raw, electric performance footage throughout.